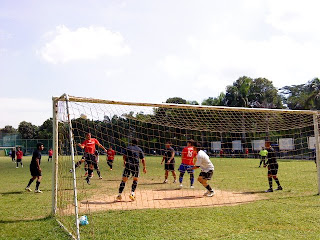 SFC News will continue to update readers on the any developments in the coming days.
Posted by Stretford FC at 10:27 PM