Players sweat it out at special 'Celebration Match' 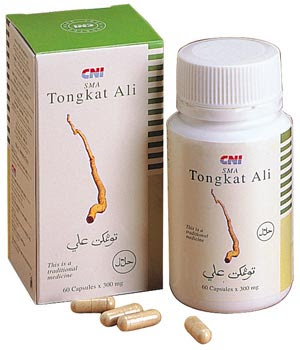 The final score and goals were secondary as a mixture of both Stretford and ManUtdsg members took to the field for this encounter. The match was also to be a training match for the Enders after it was announced that arrangements are in place for a match against fierce rivals, Chelseasg, in June.

Stretford FC would also have been delighted with the sight of a fit again Ridhuan making a 45-minute return to action on the right back berth. After a failed return to training and months out from the squad, Ridhuan looks to have finally shaken off his hamstring injury and it only remains to be seen if the pacy right-sided player can regain full fitness in the weeks to come.

“Initially, I felt a slight tightness again in my hamstring after making a sprint. That gave me a scare.” said the Bedok-born defender.

“But after a good few minutes settling in, I began to get into the groove of things. I still feel it must be the ‘Tongkat Ali’ I took the night before though!” added Ridhuan in a statement that may spark off new endorsement rumours.

“Nice.” were Yeo’s words when asked about the turnout for the match despite the scorching weather.

Photos from the testimonial match will be released shortly.

A big thank you to ManUtdsg members once again for coming down last Sunday! 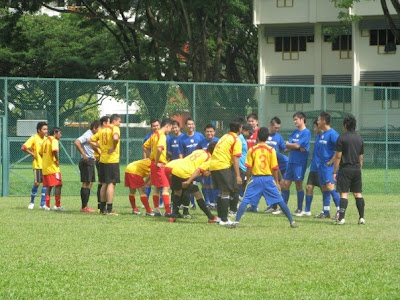 It remains to see how the team will learn from the defeat and come back stronger and wiser in their next match. The Enders next match is anticipated to take place in 2 weeks time.
Posted by Stretford FC at 12:00 PM 1 comment: